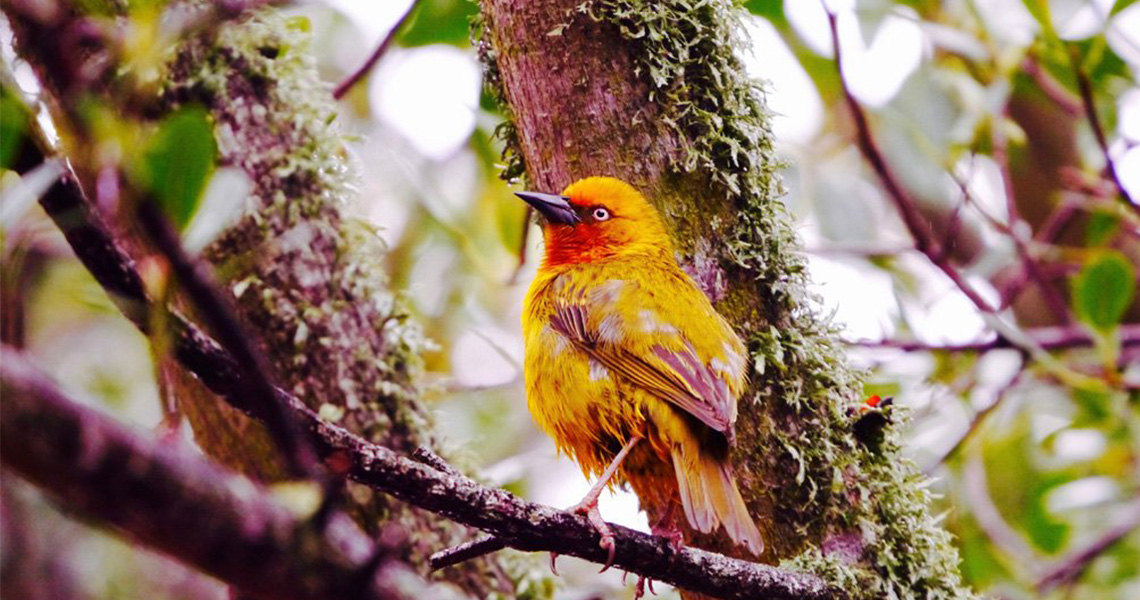 Having seen some stunning examples of rock art and artefacts in the museums in Cape Town, the second week in Africa took me further up the western cape, in search of ancient rock paintings in their original setting…

Before heading to our base in Clanwilliam for the week, I visited the !Khwa ttu training centre, about an hour up the coast from Cape Town. The aim was to find out more about the San culture and people (previously know as ‘Bushmen’); the indigenous hunter-gatherers who painted in caves across southern Africa, up to ten thousand years ago or more. The !Khwa ttu centre celebrates San culture and heritage, while providing tailor-made training for the modern-day San women and men of South Africa. There are at least 113,000 San in southern Africa, who, until the arrival of herders, farmers and colonial settlers, lived by hunting and foraging. Today, the vast majority of the San have mixed economies, combining foraging with agriculture, livestock raising, making and selling crafts and working for other people. Colonialism and globalisation brought devastating consequences to the San, and today they are among the poorest and most marginalised people in southern Africa. Over the years, the San have been and still are exploited by the tourist industry and various commercial enterprises, who have ruthlessly capitalised on their appearance, arts, crafts and cultural identity. Very little has been received by San communities in terms of acknowledgement and payment for their work and knowledge. As a response to this, !Khwa ttu was set up in 1998, by Swiss anthropologist Irene Staehlin. Guided by her vision and inspired by heritage centres in America and Canada, she bought a small farm on the west coast of South Africa, focusing on education and training, income generation, culture, and heritage. It was a pleasure to meet some of the young San recipients of the training at !Khwa ttu, who explained that their confidence and practical skills had grown dramatically through the involvement with the project. A small museum at the centre gave a valuable insight into the history and adversity of the San people, who are made up of many different groups, speaking different languages and dialects. I was even invited to try out the five different types of clicks used in the San languages; some of which were easier than others! Having gained an initial insight into San history and culture, I headed further up the cape, to Clanwilliam and the Cederberg mountains. The Cederberg is one of the richest areas of rock art in the world, and I was lucky enough to be hosted by John Parkington; Emeritus Professor of Archaeology at the University of Cape Town. John has a special interest in the history of the hunter-gatherer San people in the Cape, and is a published author and world-leading expert on rock art. Crucially, he has an encyclopaedic knowledge of unmarked rock art sites hiding throughout the Cederberg wilderness, thanks to his years of research in the field. In addition to his research work, John Parkington also set up the Clanwilliam Living Landscape Project, where I was lucky enough to stay for the week of my visit. A community-based initiative, the aim of the project is to create jobs by using the many years of archaeological research. The main programmes are the development of school curricula that incorporate archeological materials and exercises, and the training of local people as guides, craftspeople and heritage managers. During my visit, there was a fundraising pop-up shop at the project, selling crafts made by local people, and inspired by the San rock paintings, culture and stories. One of the highlights was a dance routine performed by young people from the community, who are involved in some of the project’s programmes. Surrounding the Clanwilliam Living Landscape Project are the Cederberg mountains; effectively an outdoor gallery, such is the abundance of rock art in the area. Our daily trips out into the Cederberg mountains to explore were not only hikes in stunning scenery; around each rock formation or ridge was the chance to see thousands-of-years old artworks. "The painters of these beautiful images were masters of their tools, their mineral paints, and their own memories. " John was a fantastic guide, who not only had all the facts at his fingertips, but who also brought the artworks to life through his enthusiasm and storytelling. Many of the paintings exhibit themes and motifs that are present again and again in these San artworks, and can start to be interpreted based on historical interviews and similar themes in paintings in other parts of the world. Most paintings are in small shelters or rock overhangs, and while they have been affected by the sun and weather, the paintings have an incredible staying power. This is thanks to the minerals; mostly ochres, that were used, which have stained the sandstones and quartzites for thousands of years. The painters of these beautiful images were masters of their tools, their mineral paints, and their own memories. They had to create a liquid paint that flowed easily without blotting or drying, and brushes or tools that would create a fine and fluid line on the uneven and course cave-canvas. Their depictions of animals from memory are perhaps the most impressive; glorious eland with highlights and shading, perfectly proportioned elephants and even cats, foxes and birds. Human forms are also depicted frequently, as well as therianthropes; human figures with animal characteristics, which would have been seen during a trance and painted afterwards. The incredible immersion in San culture that I experienced, along with the paintings themselves, and the insights and San stories explained by John, have provided rich inspiration. I hope to collaborate with John and the Clanwilliam Living Landscape Project on future design work - watch this space!

This trip was supported by Arts Council England and the British Council.