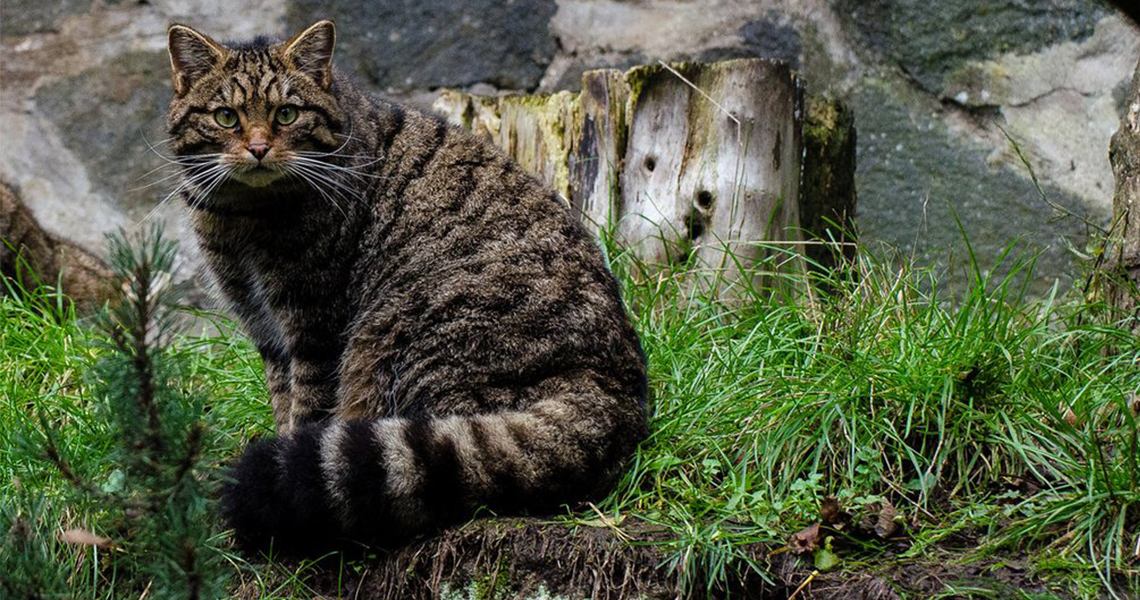 10 Nature Documentaries to watch on Netflix...

10 Nature Documentaries to watch on Netflix...